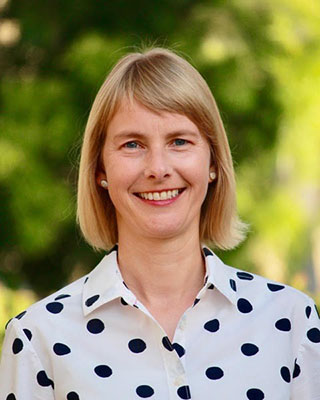 Kristin Rebien holds M.A. degrees in German Studies and Political Science from the University of Leipzig, Germany, and a Ph.D. in German Studies from Stanford University. Prior to coming to SDSU in 2006 she taught German language, literature, and culture at Princeton University. Her research examines the interface between German literature and politics, philosophy, and the visual arts in the twentieth and twenty-first centuries. She has published articles on iconic postwar writers including Heinrich Böll, Paul Celan, Johannes Bobrowski, and Lutz Seiler; on literary institutions, such as Gruppe 47 and the Ingeborg Bachmann Preis; on theories of reading; and on the aesthetics and politics of early post-World War II literature. Her recent focus has been on German-language writers who have contributed to transnational and global debates from the 1950s to the present.