Listen to our podcasts on Spotify, SoundCloud, and Anchor.

Join Professor Clarissa Clo in a conversation with Professor Veronica Shapovalov. They discuss and share stories from Veronica's life in the former Soviet Union, Jewish migration to the United States, the dismantling of the USSR, women in prison, and the people and places in Veronica's personal folklore. She is a legend! Don't miss this episode.

Clarissa and Holly discuss the 23+ years of French Theatre at SDSU, Holly's history in the department, high-impact teaching practices, multi-lingual mash-ups, and much more.

Rosamaria Ruggeri and the Manifesto of Ventotene

Join Department Chair, Professor Clarissa Clo and Italian Lecturer Rosamaria Ruggeri as they discuss the importance of the role of women in the establishment of the Manifesto of Ventotene from Rosamaria's personal and exceptional experiences growing up in Bergamo, Italy during the '60s and early '70s. 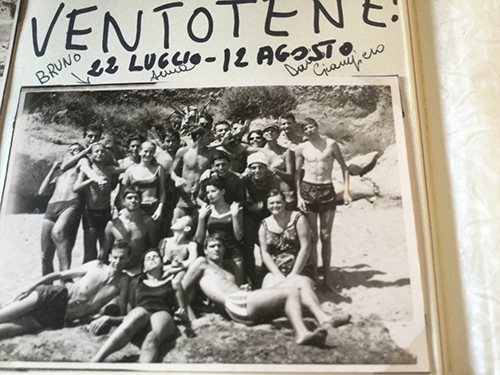 Rosamaria Ruggeri and her friends in Ventotene in the summer of 1965.

Figures mentioned in relation to the Manifesto of Ventotene

Chair of the Department of European Studies at SDSU, Professor Clarissa Clo speaks with Professor Emerita Edith Benkov on the past 20 years of department history; Professor Benkov's stories and individual works in the department and in the university. We will also get a special invitation to visit Edee's home in the south of France.

Links for this episode: 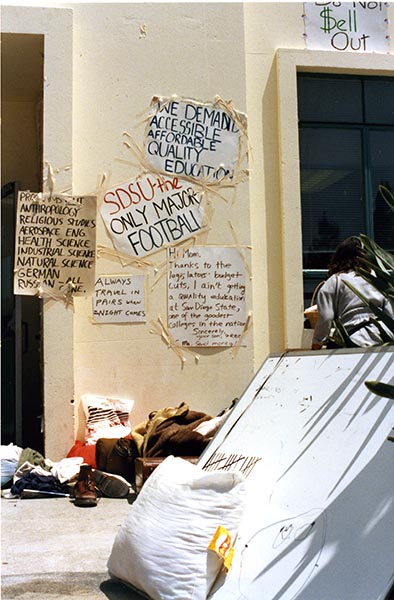 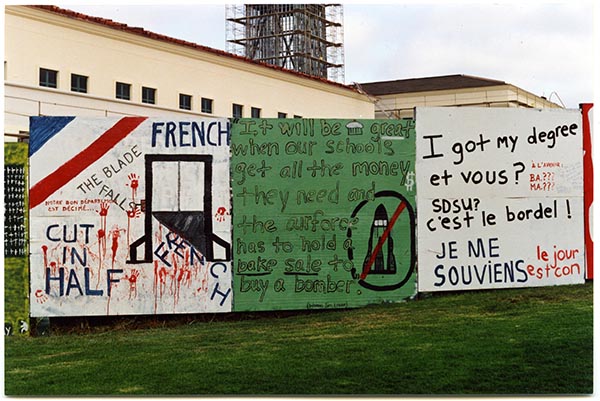